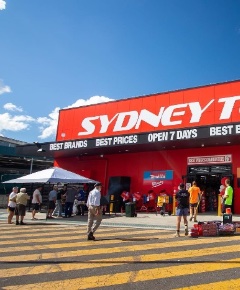 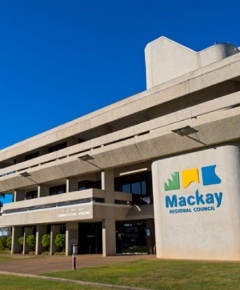 A new Sydney Tools store will be built in Paget, a suburb in Mackay (QLD) after Mackay Regional Council approved an application submitted by Bayswater Holding.

A house and some sheds will be removed to make way for the 2775sqm development that will be located just metres away from Bunnings at 157 Archibald Street, according to The Daily Mercury. It includes left-in and left-out entry and exit points with 51 customer carparks.

Sydney Tools has eight other Queensland stores including seven in the southeast of the state and one in Townsville.